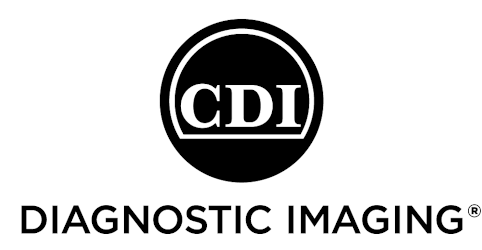 BRAINERD, MN – Twin Cities attorney Robert W. Roe was elected president of the Minnesota Association for Justice (MAJ) at the association’s annual convention, which took place on August 18th, 2017 in Brainerd, Minnesota. Mr. Roe pledged to use his one-year term as president to help eliminate barriers that injured consumers face when seeking justice in our court system, to highlight the charitable works of the association’s members and to honor the legacy and ensure the sustainability of the association, which has long been dedicated to these goals.

The Minnesota Association for Justice is committed to our Constitution’s guarantee of justice for all and promoting that mission in all its work. As president, Mr. Roe will lead efforts to assure that the right to a trial by jury is not undermined in the courts - or at the State Capitol.

“Our mission is to protect everyone's access to the courts. We actively oppose legislative proposals that undermine or eliminate our legal rights in Minnesota,” said Mr. Roe. “In addition to our legislative advocacy, my presidency will also highlight the tremendous amount of charitable and community work conducted by our member attorneys. Our annual convention theme - Heroes in Suits - speaks to the work our members and their employees do to help the most disadvantaged Minnesotans. We are proud of our members who – by the practice of law and with their presence in support of our communities – serve those most in need.”

Mr. Roe opened his own personal injury law firm, Rob Roe Law, in 2001 and has been named a rising star and a Super Lawyer by his peers. He has argued cases in front of the Minnesota Court of Appeals and The Minnesota Supreme Court. Mr. Roe credits much of his tenacity and competitiveness in the courtroom to his years playing for the University of Minnesota's basketball team. Clem Haskins invited Rob to walk on the team in 1989 and he earned a scholarship the following year. The same drive and ambition that carried him through years of basketball is now used to better the lives of his clients.

When not championing the causes of his clients, Mr. Roe can be found with his wife, three children and the family’s dog. He spends time on the basketball court as a youth basketball coach, and is president of the Mounds View Basketball Association, an organization dedicated to bettering the lives of youth through basketball. He also enjoys photography and running.

The Minnesota Association for Justice (MAJ) is a professional association of attorneys who represent Minnesotans wrongfully harmed or suffer injuries to their person, property or violations or their civil or human rights. MAJ defends the rights guaranteed by the Constitutions and laws of the United States and Minnesota, foremost among them our right to a trial by a jury of their peers and advocates for public policies that enhance consumer protections, accountability and equal access to justice for all. 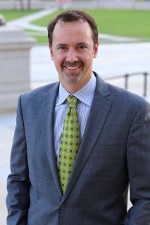 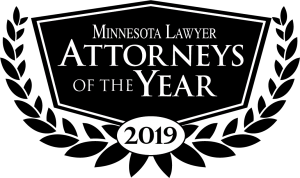